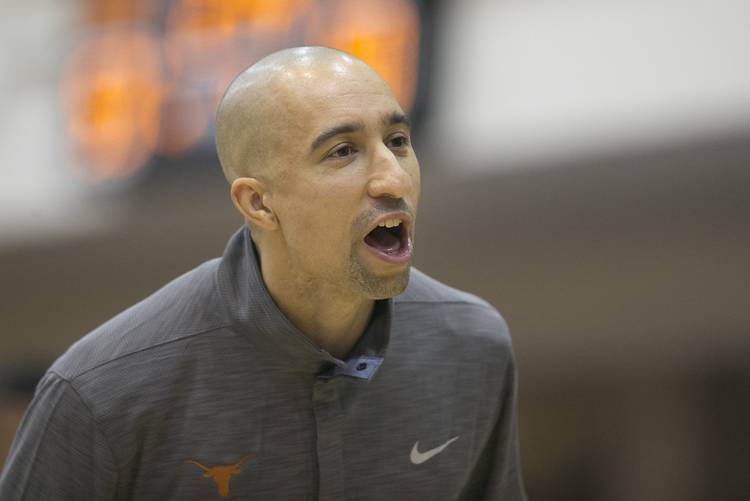 Topics ranged from the recruitment of current Longhorns freshman Jarrett Allen, to his respect for Nick Saban, to a story about working out LeBron James when the Cleveland Cavaliers megastar was in high school.

Smart also shared some interesting takes on Saban, and how he is using the Alabama football coach’s wisdom with this year’s young Longhorns team. Smart said he doesn’t have a relationship with the five-time national champion, but has followed his career closely nonetheless.

And really, he’s exactly right. That’s what we’re trying to develop in our young guys, it’s like ‘hey, can you stay focused in wanting to be good at these things you can control.’ Whether it’s playing in a stance or communication or being a good teammate, can you stay focused on those things over a length of time so you can be a good player.”

The wide-ranging interview weaved in and out of insights into the 2016-17 Longhorns, but Smart also shared stories about his time at VCU and his introduction to LeBron James — when James was still at Akron St. Vincent-St. Mary High School and Smart was an assistant coach at the University of Akron.

You can listen to the full podcast in the link above.

Longhorns in the NFL: Through Week 9