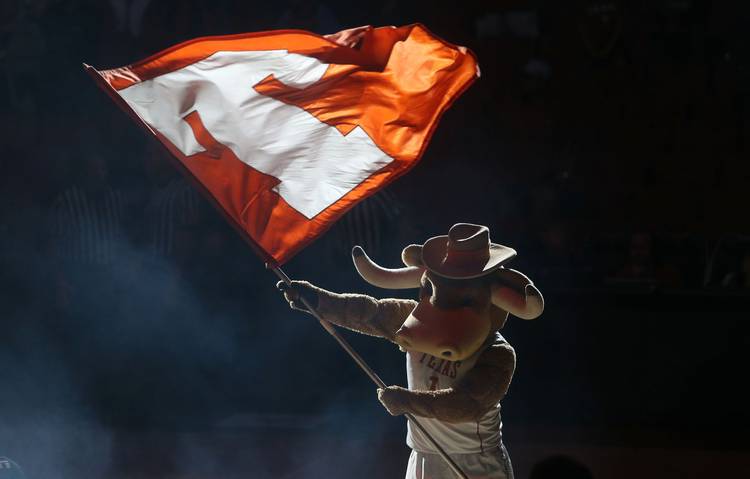 Series history: This is the first meeting.

About the Longhorns: Texas has won 13 of its last 14 season openers and owns a whopping 90-20 mark all-time in the first game of the season. The Horns have won the last 14 straight home openers, too. … Sophomore G Kerwin Roach and F Tevin Mack will be suspended for an undisclosed violation of team rules for an incident that happened “months ago.” Both are expected back for Monday’s game against Louisiana Monroe. Roach will be a key figure in the point guard rotation; Mack will play heavy minutes at small forward. … All UT students get in free with their university ID. Some tickets are available for $3 to the general public. The game is also meant to honor military service members on Veterans Day.

About the Cardinals: Not much is known about coach Ken Burmeister’s group, other than it’s projected to be a rebuilding year in the Southland Conference. Incarnate Word set a school record last season with 12 league victories and finished the year 17-12. The Cardinals were picked to finish 10th in the Southland preseason coaches poll. … Like Texas, Incarnate Word is retooling at point guard. Veteran Mitchell Badillo is gone. He posted a team-high 138 assists last season with a 4.8 assist-to-turnover ratio. … Junior F Derail Green shot 40 percent from 3-point range. Defense was a problem all throughout last season. Opponents made almost 46 percent of their shots against the Cardinals.