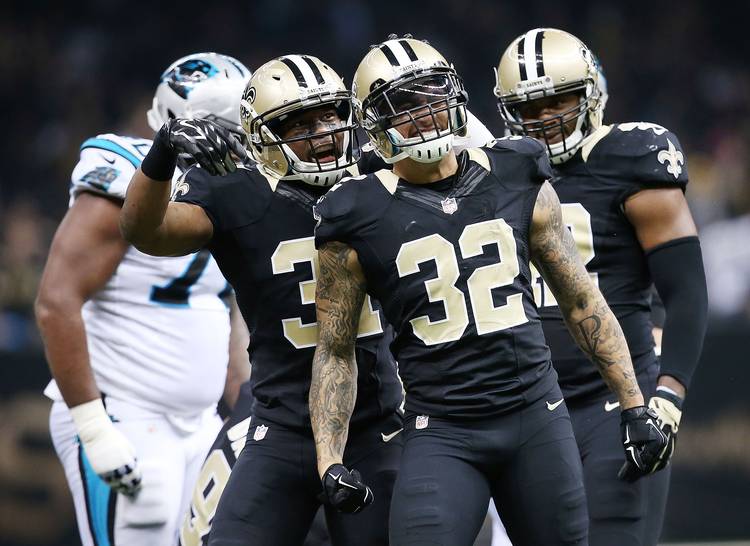 Kenny Vaccaro (32) of the New Orleans Saints celebrates after recovering a fumble against the Carolina Panthers at the Mercedes-Benz Superdome on December 6, 2015 in New Orleans, Louisiana. (Photo by Sean Gardner/Getty Images)

New Orleans safety Kenny Vaccaro is facing a four-game suspension for violating the league’s policy on performance-enhancing drugs, according to NFL Network and ESPN.com.

Adderall use is permitted during the offseason, according to one report. However, it is a banned substance during the season.

Vaccaro, a former Longhorn and one of the most well-known members of the famed DBU, may appeal the decision. At the moment, he remains eligible to play in Sunday’s game against the Denver Broncos.

According to ESPN, Vaccaro is now waiting for the second sample test to come back before deciding whether to press ahead with his appeal. He was practicing with the team on Thursday but was not made available for interviews.

Adderall, a stimulant, can be permitted if approved by the league beforehand.