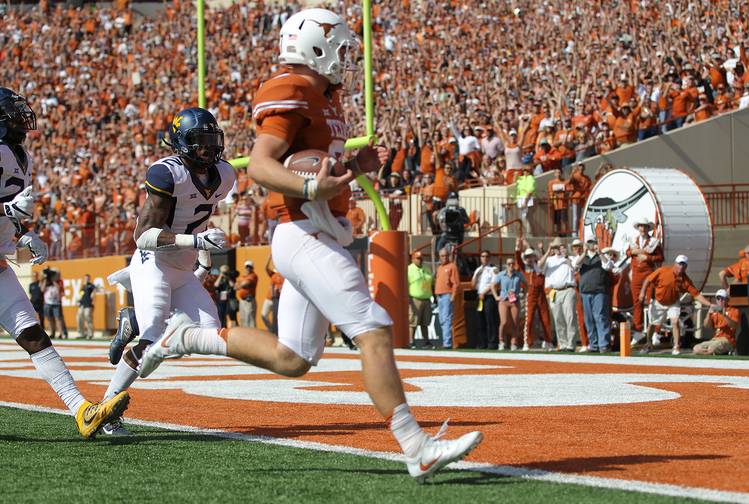 Another ranked football team is coming to Royal-Memorial Stadium, and that’s been bad news for their ranking recently.

Texas (5-4, 3-3) hosts No. 11 West Virginia (7-1, 4-1) hoping to repeat its success against Notre Dame and Baylor, who both came to Austin with impressive rankings and left disappointed. Texas, for its part, is one win away from becoming bowl eligible and adding to a current two-game winning streak.