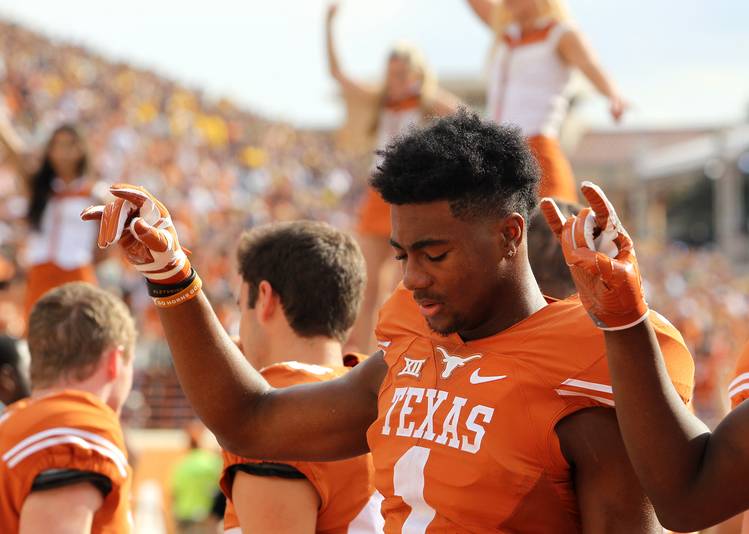 Texas came up short of a marquee win, falling 24-20 to No. 16-ranked West Virginia on Saturday at Royal-Memorial Stadium.

Here’s a sample of how fans on social media were feeling after the loss.

What a winnable game that we screwed up. #hookem

Feels like WV just has our number. 😞🙁 Still love my Horns! #comeonD #HookEm

This was a winnable game, but sacks and penalties killed the momentum on some good drives. Not to mention the turnovers. #Longhorns #HookEm

#HookEm 🤘🏼🐂🏈proud of the fight this team continues to show.

Again, with just one year under the belts of all these freshmen, the Horns will win games like this next season. #HookEm

I still believe this is @Strong_TexasFB team! Must win the last two! #HookEm #TexasFight

What do you mean there are no @Whataburger restaurants in West Virginia? I wanted a HBCB!! #hookem #whataburger #angryHolgo pic.twitter.com/ECNI1aMgO3

Charlie Strong had his team ready to play today. They fared well against the No. 16 program in the nation, but ultimately fell a bit short.

Losses like this are the most difficult to swallow, bc Texas dominated the stat sheet. Just didn't take advantage of any of it. #HookEm