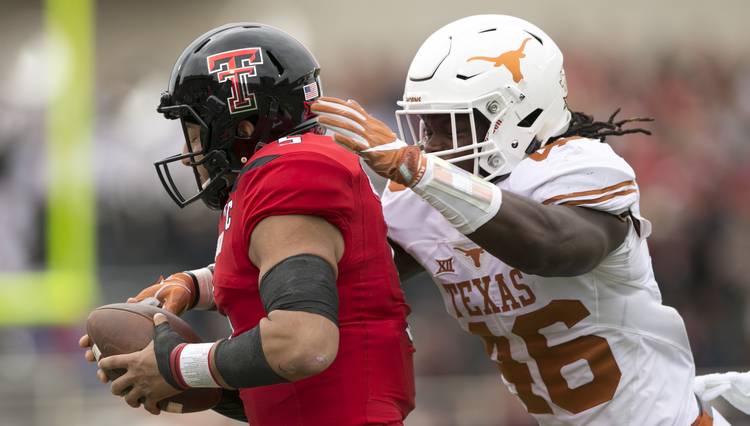 Texas sophomore linebacker Malik Jefferson turned 20 years old on Tuesday, and he celebrated like any 20-year-old would — by replying to a ton of posts on social media.

Many of those well wishes came from his teammates, who will hope Jefferson is back for Saturday’s game at Kansas after he suffered a head injury during last week’s game against West Virginia.

RELATED COVERAGE: How Malik Jefferson’s mother helped him snap out of his funk

Here are a few of the happy birthday tweets Jefferson received on Twitter:

Happy birthday bro hope it's a good one @Official_MalikJ pic.twitter.com/AYJG3XA95E

Happy Bornday to that dude @Official_MalikJ already miss giving u the blues on scoutO! Lol, live it up my guy 💯 pic.twitter.com/NMVvuHu1sX