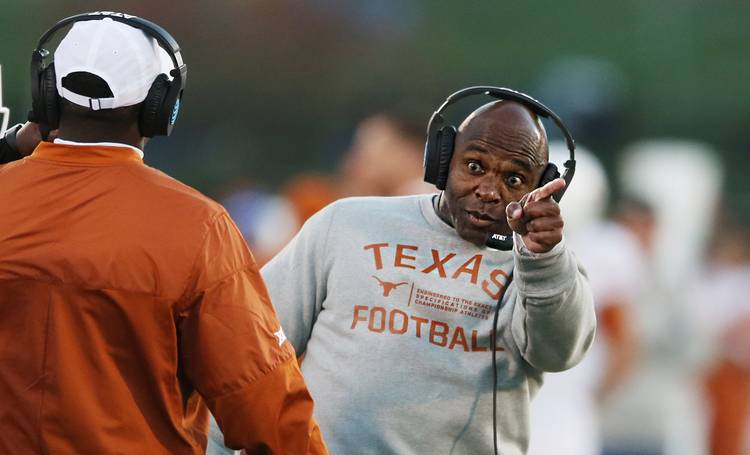 Texas's Charlie Strong during the second half in Lawrence, Kansas on Saturday, November 19, 2016. DEBORAH CANNON / AMERICAN-STATESMAN

A timeline of events in the career of Charlie Strong, who was named the 29th head football coach at the University of Texas on Jan. 5, 2014.