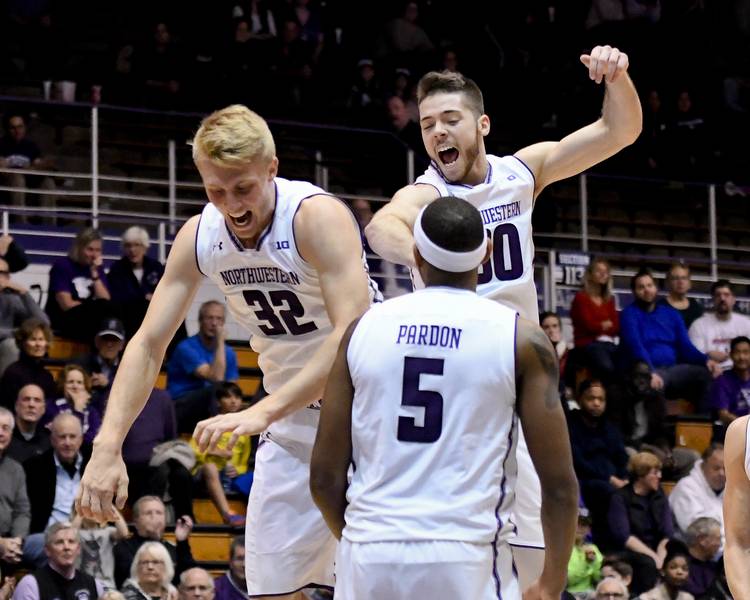 About the Longhorns: Texas has an all-time record of 8-2 in the Legends Classic tournament. This is the team’s third appearance in this event (2007 and 2011). … In the first three games, six Longhorns shot 50 percent or better. That includes senior Kendal Yancy and freshman Andrew Jones, who both have posted three consecutive double-digit scoring games. Sophomore Tevin Mack is also off to a strong start from 3-point range, hitting eight of 14 shots from downtown. His 19 points against Eastern Washington was one shy of tying a career high. … UT’s perimeter defense has been solid so far, too. Opponents are hitting almost 22 percent of their 3-point shots.

About the Wildcats: Coach Chris Collins’ team had two easy victories and then saw a significant jump in competition against Butler on the road. Vic Law had 17 points and three others finished in double figures, but Butler’s Kamar Baldwin nailed a jumper with 0.8 seconds remaining for the 70-68 win. … This will be the toughest test UT’s guards have faced thus far. Junior Bryant McIntosh has 16 assists in three games and has a career 12.7 points average. … Scottie Lindsey will force defenders out of the paint. He was 3 for 6 from 3-point range in a season-opening win but just 1 for 6 in the last two. … These are veterans. Three starters and 10 letterwinners overall return from last season.