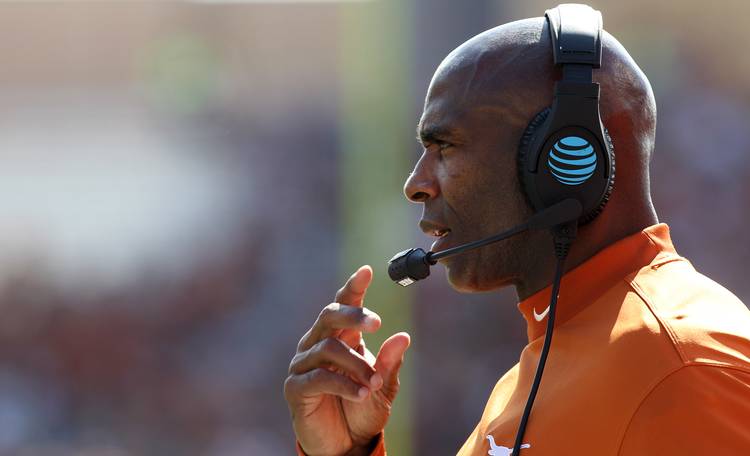 This should be interesting.

Follow along as Texas coach Charlie Strong addresses the media following the Longhorns’ loss to Kansas, a report that the university has decided to fire him and before his team plays its final game against TCU on Friday.