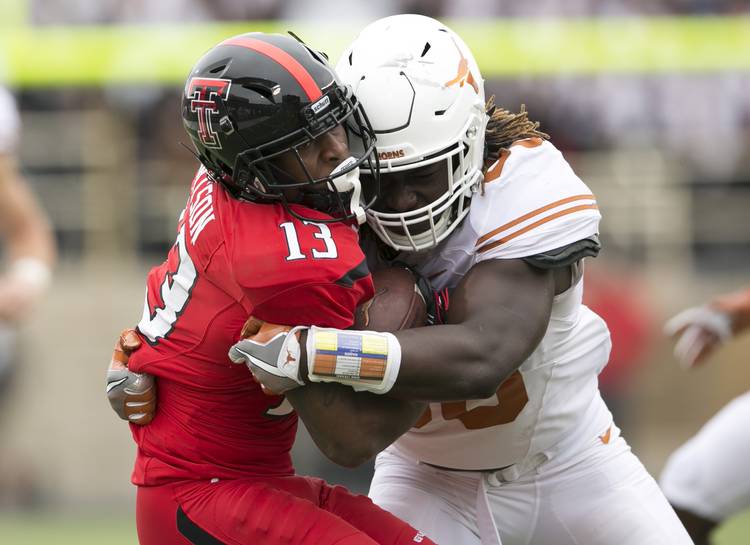 At least one fan isn’t going to miss this Friday’s showdown between Texas and TCU.

Texas linebacker Timothy Cole told reporters on Monday that his father will “definitely” be at his final game at Royal-Memorial Stadium. His father suffered a heart attack as he waited on the team buses ahead of Texas’ 24-20 loss to West Virginia on Nov. 12.

Cole said that his father was released from the hospital on Sunday and was now relaxing at his home in Brenham.

During his senior season, Cole has accumulated 22 tackles and a sack. He has appeared in each of Texas’ games.