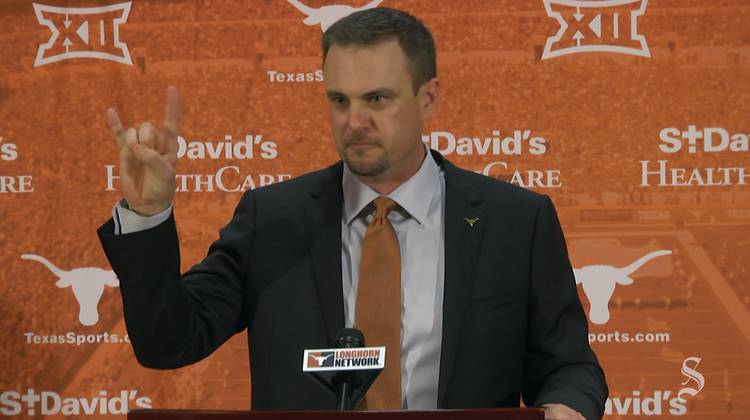 Texas announced the hiring of Houston coach Tom Herman as the 30th head coach in Texas football history. Herman was introduced at a press conference on Sunday, Nov. 27, 2016.