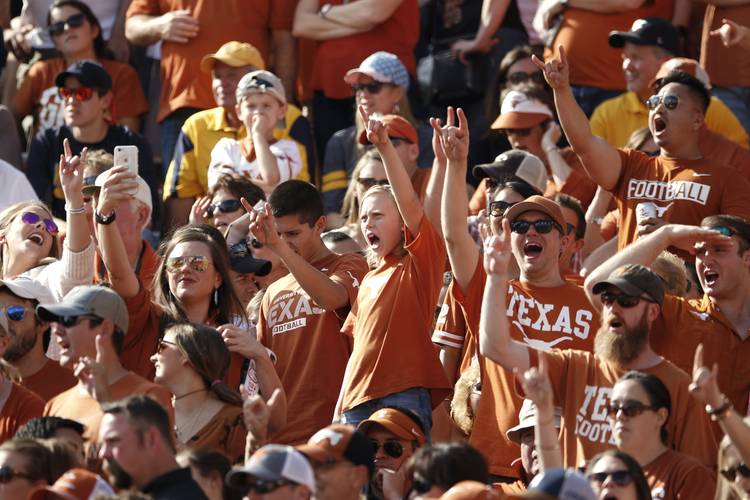 Omar Manning is a four-star wide receiver from Lancaster High School in Texas, and he’s currently committed to TCU.

But don’t tell that to several Texas football recruits and some fans, because the power of the hashtag is being used to compel him change his pledge to Texas.

Lagaryonn Carson has long been committed to play at Texas, hailing from Liberty-Eylau in Texarkana. Carson is a four-star defensive end. His hashtag caught the eye of another Texas pledge, Kobe Boyce, a three-star defensive back from Lake Dallas High School.

Will it work? Well we’ll see. The power of the hashtag can be strong.

Report: Charlie Strong a candidate at the University of Cincinnati