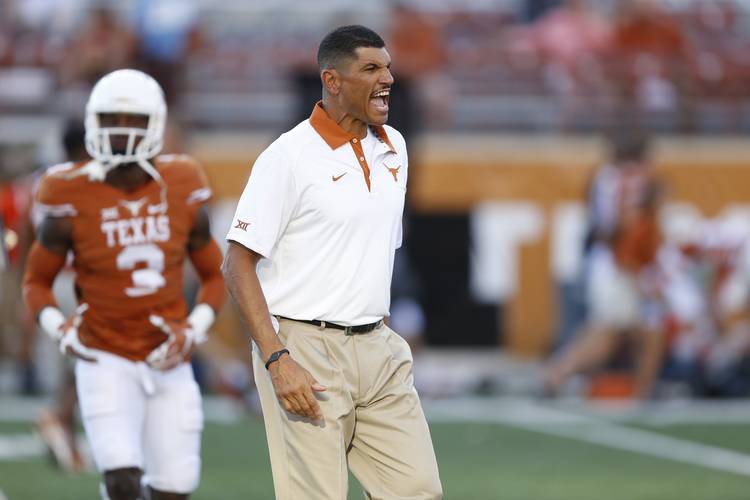 Norvell, who has almost three decades of experience, spent seven seasons at Oklahoma before joining former UT coach Charlie Strong’s staff prior to the 2015 season.

Norvell was elevated to become the Longhorns’ play-caller in Week 2 and directed the offense the rest of the year. Texas finished the 2015 season ranked 83th nationally in scoring (26.4) and 92nd in yardage (370.8) as the team went 5-7.

Norvell left UT for Arizona State this past season when it was clear he would not be named the permanent offensive coordinator, a position that went to Sterlin Gilbert.

Norvell would inherit a Nevada team that went 5-7 last season, although the Wolf Pack did play in bowl games in 2014 and 2015. Former coach Brian Polian was 23-27 in four season before he and the school decided to “mutually part ways.”