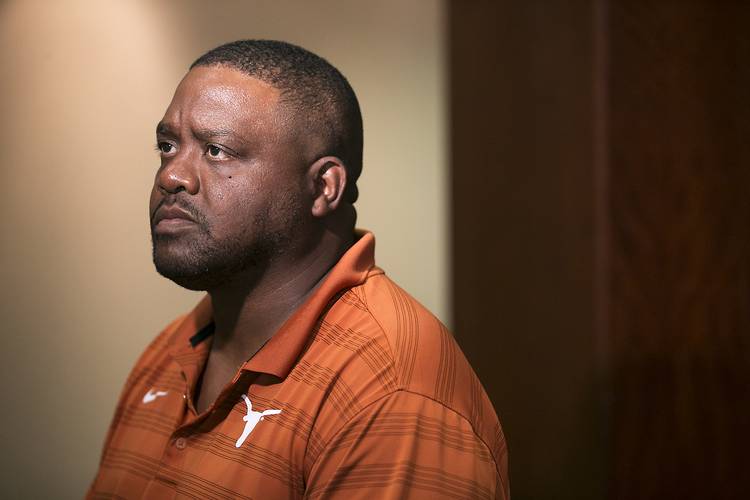 Brick Haley has landed on his feet.

In 2016, Haley oversaw a unit that finished seventh in FBS in sacks with 41.0. He’ll join second-year head coach Barry Odom and a Tigers squad that had 27 sacks this season.

He replaces Jackie Shipp, who was fired earlier this season after he got into an altercation with a player before Mizzou’s game at Tennessee, according to the St. Louis Post-Dispatch.

This will be Haley’s third stint in the SEC after stops at LSU (2009-14) and Mississippi State (2004-06). In between, he held the same position with the Chicago Bears.

Longhorns in the NBA: Through Dec. 8