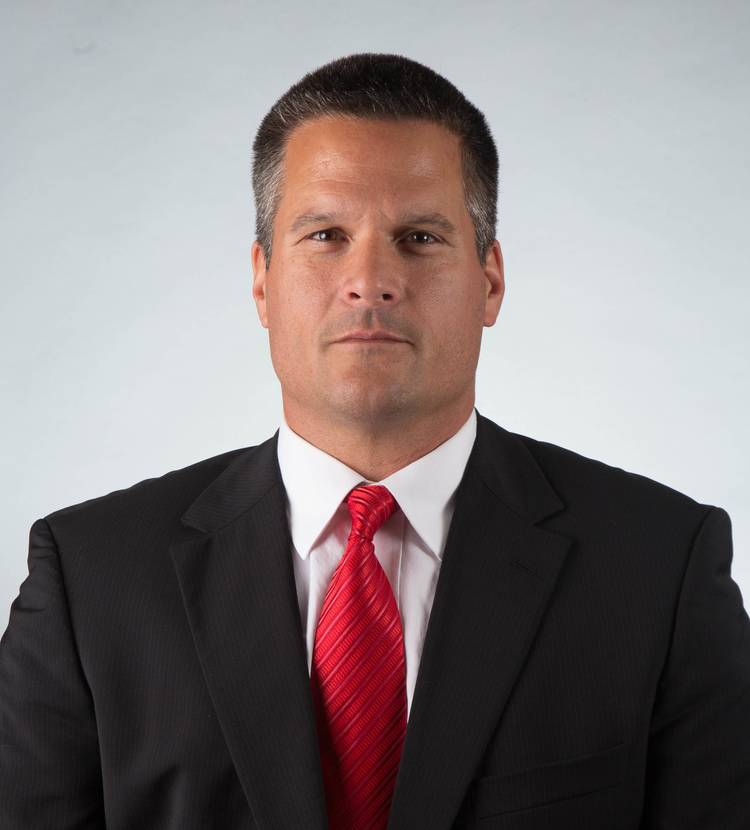 Houston defensive coordinator Todd Orlando expected to stay with the Cougars through their upcoming bowl game.

Tom Herman has reportedly filled another vacancy on his coaching staff.

According to reports from Sports Illustrated and the Houston Chronicle, Todd Orlando will join Herman at the University of Texas. Orlando served as the defensive coordinator and linebacker coach during each of Herman’s two seasons at Houston, and he has also coordinated the defenses at Utah State, Florida International and UConn. Heading into Saturday’s Las Vegas Bowl, Orlando’s defense was allowing 22.6 points per game.

An official announcement about Orlando’s arrival has not yet been made — he was coaching in the Las Vegas Bowl around the time this news broke — but the move had seemed like merely a formality for at least a week. After the Cougars chose Major Applewhite instead of Orlando to replace Herman, Houston athletic director Hunter Yurachek told the American-Statesman that he expected Orlando to follow Herman to Austin.

At Texas, Orlando inherits a defense that allowed 31.5 points per game during a 2016 season in which former head coach Charlie Strong called the plays following the mid-season demotion of Vance Bedford. The Longhorns, however, graduated only a few significant contributors to that defense, and the team’s top eight tacklers should be back.

Herman did not retain any of Strong’s assistants, and Texas has announced the hiring of the following coaches: Orlando, Corby Meekins, Drew Mehringer, Derek Warehime and Jason Washington. The job titles for those assistant coaches have not yet been revealed.

UPDATE (6:45 p.m.): Following Houston’s 34-10 loss to San Diego State in the Las Vegas Bowl, both Orlando and Applewhite confirmed that he will be Texas’ next defensive coordinator.