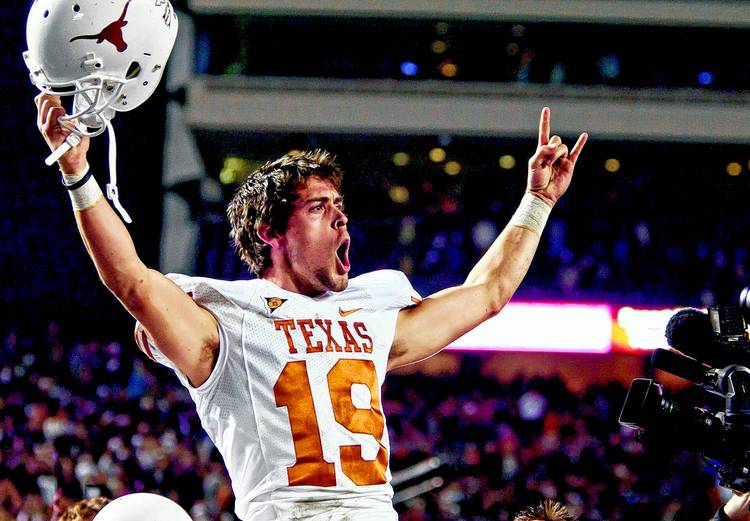 Dallas Cowboys kicker Dan Bailey missed two field goals Sunday against the Tampa Bay Buccaneers and in doing so made Baltimore Ravens kicker, and Longhorn legend, Justin Tucker the most accurate kicker to ever kick in the NFL.

Welcome to the big show, DB. @jtuck9 is once again the most accurate kicker in NFL history. #RavensFlock   #InTuckerWeTrust @Ravens pic.twitter.com/dshJbFVuzB