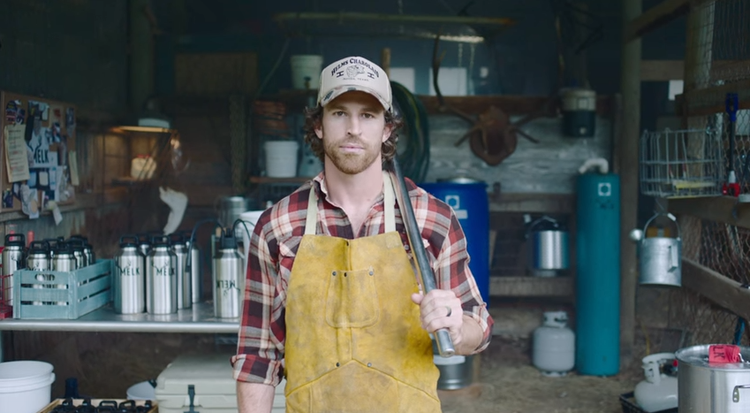 The Longhorn Network is possibly responsible for the break up the original Big 12, the end of the Texas A&M-Texas football game and overall confusion of the future of college football, but it’s now giving the holidays a new song from a Longhorn legend Jordan Shipley.

And Texas fans should be excited. Here’s the promo:

Here’s a little more from the press release:

“Jordan is Texas – as a great former UT wide receiver and professional outdoorsman, he’s also been known to pick up the guitar and sing as well,” said Jill Husak, LHN director of marketing on Shipley’s involvement this year. “We previously featured him performing in a LHN All the Live Long Day commercial. We thought Jordan was the perfect person to create and sing an original song for Longhorn Nation’s beloved mascot this holiday season.”