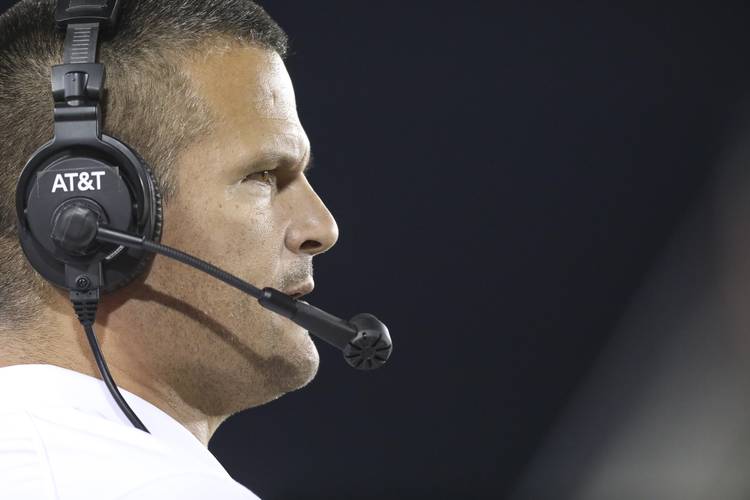 Texas added another defensive piece to the 2018 recruiting class.

The Huskies fired head coach Bob Diaco after he went 11-26 in three seasons, and as Torres points out, Orlando has ties to the program’s winningest head coach, Randy Edsall.

Agree UConn likely pursues an offensive guy. But there will be a groundswell of support from former players https://t.co/O3cnHqMbgN

Orlando coached at UConn from 1999 to 2010, serving as the defensive coordinator from 2006 to 2010. He left for stops at Florida International and Utah State before joining  new Texas head coach Tom Herman at Houston in 2015. Orlando was briefly the interim coach at Houston before Major Applewhite was hired as the head coach. Orlando officially joined Texas last week.

Another one to Texas: San Antonio Reagan lineman flips to Longhorns