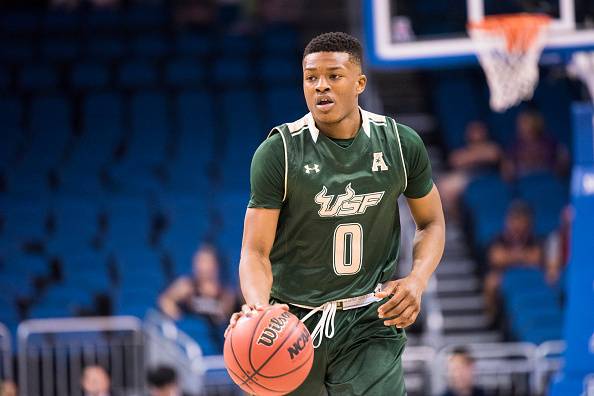 McMurray, a sophomore, would be a productive get for the Longhorns, but he would also come with some baggage. He averaged 15.2 points, 2.5 assists and 35.2 minutes last season as a freshman — all South Florida highs — but earlier this season was suspended six games for a undisclosed violation. He returned on Dec. 3 and averaged 20 points per game over three games before deciding to transfer.

According to the report, McMurray also is considering St. John’s, Arizona State and Virginia Tech, among others.

Texas is currently working hard to find a consistent point guard on the roster that can help this season, while also working on adding a point guard in recruiting, like 4-star Matt Coleman.