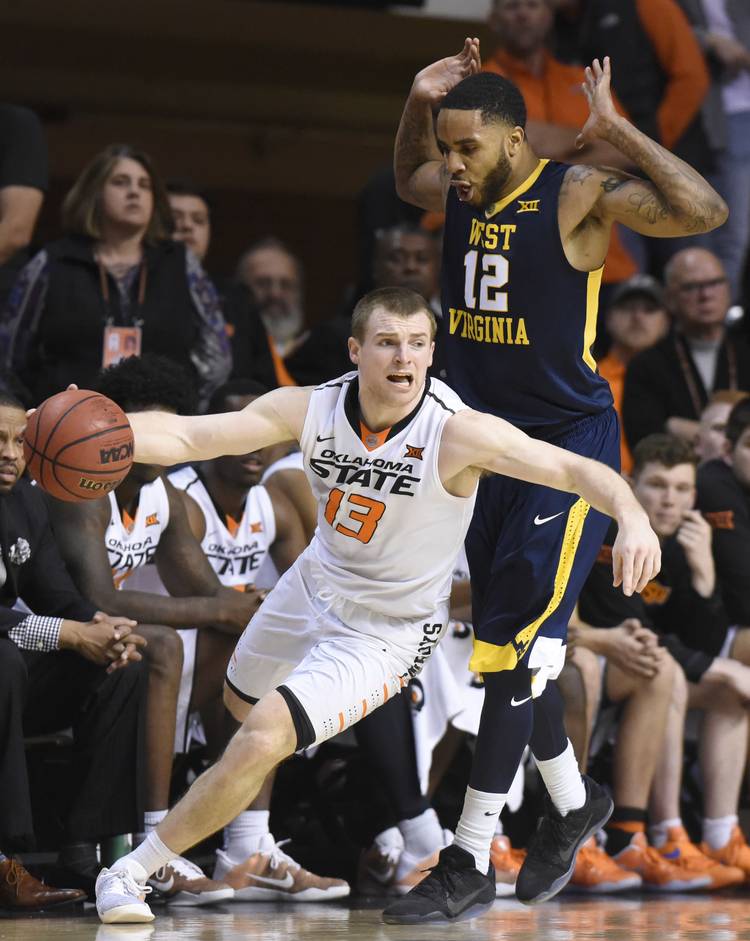 Series history: Texas leads the all-time series 48-41. The Longhorns won the last matchup 62-50 in Stillwater, Okla., as Kerwin Roach Jr. scored all 15 of his points after halftime.

About the Longhorns: Senior G Kendal Yancy will miss Wednesday’s game with a high ankle sprain, coach Shaka Smart said. Yancy suffered the injury chasing a loose ball last Friday at Kansas State and ended up falling to the floor with another Wildcat. Yancy was wearing a protective boot and using crutches as a precaution on Monday. It’s unclear when he can return. … In the last four games, F Jarrett Allen is averaging 14.5 points, 9.8 rebounds and shooting 65 percent from the floor. He’s posted double-doubles in three of the last four games. … C Shaq Cleare has also been showing good touch around the rim. He’s finished in double figures in three of the last four games. … Texas has won 10 of the last 12 games against Oklahoma State at the Erwin Center.

About the Cowboys: There were times Gallagher-Iba Arena was a ghost town last season. Oklahoma State fans better come ready to cheer their Cowboys this season. New coach Brad Underwood implemented a run-and-gun offense that’s averaging 91.3 points, currently one of the top five highest totals in Division I. That’s led to some solid offensive numbers and, as one might expect, some questionable defensive ones, too. West Virginia beat OSU in last Friday’s Big 12 opener 92-75. … Wednesday’s game marks the return of longtime UT nemesis Phil Forte III, who missed most of last season with an elbow injury. The Flower Mound product needs just four 3-pointers to move into second place on the school’s all-time list.

Longhorns in the NFL: Week 17