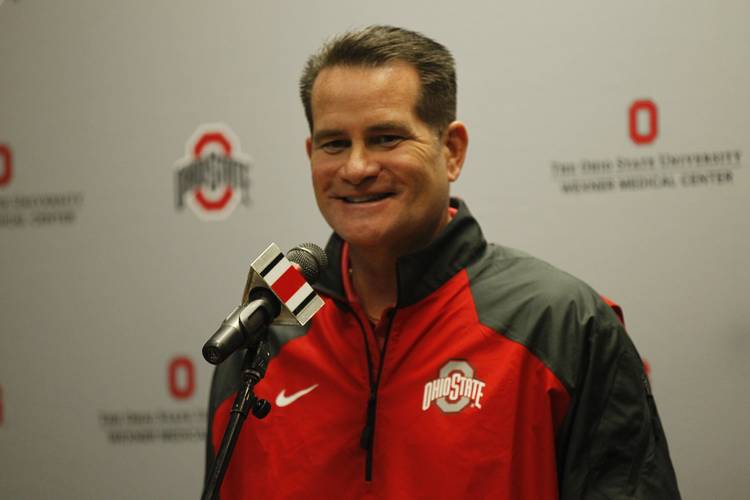 Tim Beck is the new offensive coordinator at Texas after having spent the last two seasons at Ohio State. The former longtime Nebraska assistant spent the last two seasons coaching Ohio State’s standout offensive players, like Ezekiel Elliott and J.T Barrett, and now will be heading back to Texas, where he was once a high school football head coach.

While the Buckeyes’ were shutout in the College Football Playoffs a few days ago, Beck does have one big highlight during his tenure at Ohio State, and Texas fans will surely like this: Beck’s offense destroyed Big 12 champ Oklahoma in Norman this season.