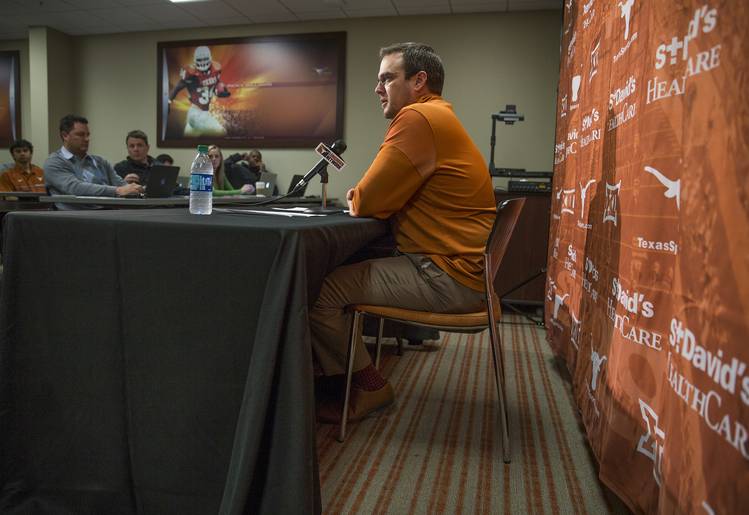 While speaking with reporters on Thursday, Texas football coach Tom Herman released some tentative dates for upcoming workouts and practices.

Texas is set to start its spring drills on March 6, and the team will hold two practices in shorts before the spring break. Following the break, Texas will have four weeks of practice before its spring game. That spring game is scheduled for Saturday, April 15.

Texas is set to start spring drills on March 6. #HookEm

April 15 will be the Texas spring game.

The second semester is set to begin at Texas on January 17. Herman said that the football program will also begin its winter conditioning on that Tuesday.