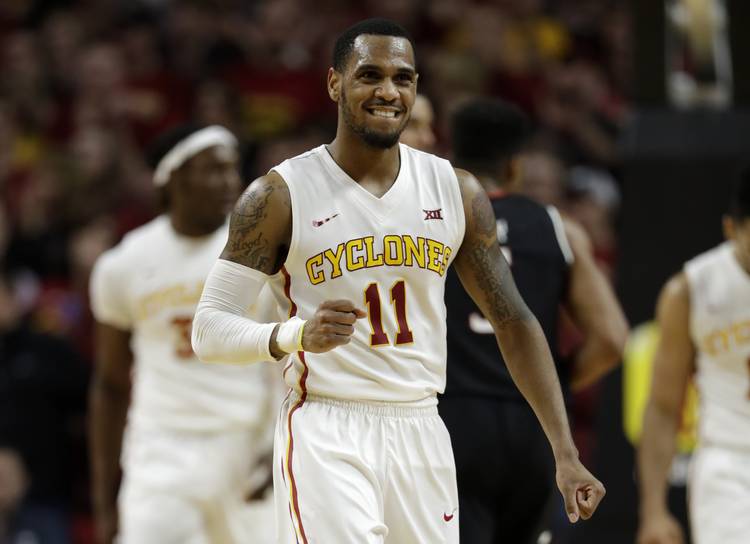 About the Longhorns: G Tevin Mack, fresh off a career-high 27-point outburst against Oklahoma State, gets more scoring opportunities when he drives inside. Mack is a capable 3-point shooter (.397). But he went 0 for 4 from downtown against Kent State and finished with four points. He was 1 for 7 from 3-point range against Kansas State and had only nine points. Mack was 6 for 10 inside the arc against OSU and scored on a slew of driving layups, a key reason why he had 27 points. … F Jarrett Allen has pulled down double-digit rebounds in four of the last five games. … G Kendal Yancy (ankle) is still listed as day-to-day. He hoped to play against the Cyclones, but UT trainers may keep him out a little longer as a precaution.

About the Cyclones: According to the analytics website kenpom.com, Iowa State has the fourth-most experienced team in Division I. The average player has 2 1/2 years of experience. Texas ranks 340th on the list of experience. … Coach Steve Prohm’s club is coming off a 65-63 loss at No. 2 Baylor, a game in which the Cyclones had a six-point lead with more than five minutes left. G Monte Morris missed a potential go-ahead jumper from the baseline as time expired. The Cyclone didn’t score at all in the last 2:22. … Senior Darrell Bowie moved into the starting lineup near the end of non-conference play. He played three seasons at Northern Illinois before transferring to Iowa State. Bowie is shooting a career-high 56 percent from 3-point range.