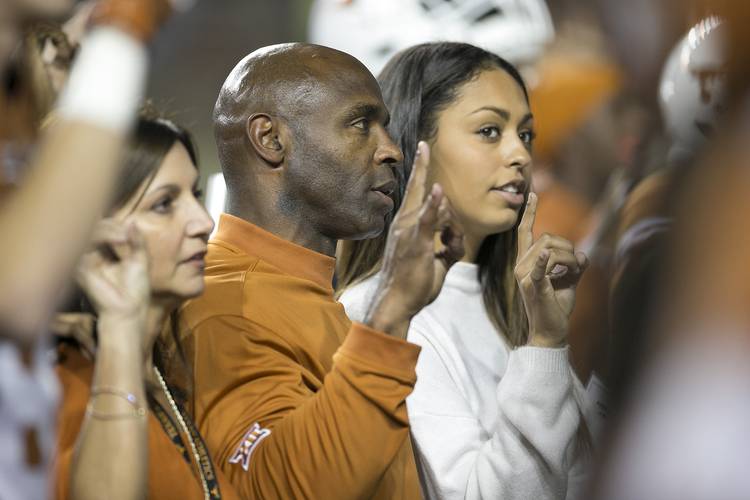 It didn’t take long for Charlie Strong to land another job after he was fired by Texas, but it was long enough for some introspection.

Strong sat down with Sports Illustrated reporter Pete Thamel for a piece that ran Friday on SI.com. In it, Strong speaks about the two weeks he spent pondering his future inside his Austin-area home following his firing on Nov. 26.

“There’s so many questions,” Strong said on Thursday afternoon. “It just wore you out. Your mind is all over the place. I just hate not being successful. It eats at you more than anything. A lot of times, you feel like you let a lot of people down because a lot of people are counting on you.”

It is unclear who Strong is talking about when he says he felt like he let people down, but it is clear Strong is moving past the disappointments of his three seasons at Texas. He was hired by South Florida on Dec. 11, and inherited a team that went 11-2 in 2016 and beat South Carolina in the Birmingham Bowl with Strong watching on the sideline.

Good visit with Charlie Strong at USF today. Said he's not upset at what happened at Texas and praised prez Greg Fenves for his support.

Who would win the all-time matchup? Texas men versus Iowa State