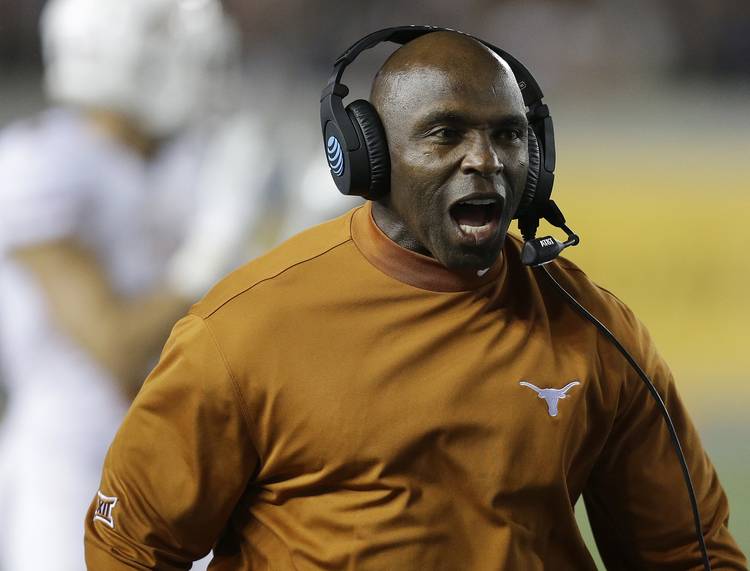 Former Texas coach Charlie Strong spoke with Chip Brown and Sean Adams on the two’s show, The Bottom Line,  on Monday and talked about his time at Texas and his new job at South Florida.