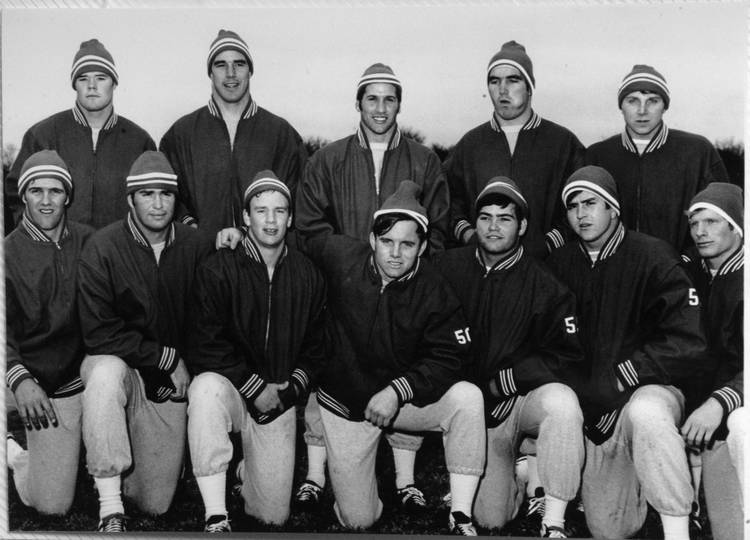 One of the top offensive lineman on Texas’ 1969 National Championship team will join the College Football Hall of Fame.

Bob McKay, who played at Texas from 1968-1969, is apart of the 2017 College Football Hall of Fame Class along with Texas A&M great Dat Nguyen, coach and Heisman winner Steve Spurrier and quarterback Peyton Manning.

McKay was a first team All-American in 1969 and helped the Longhorns go 20-1-1 during his time in Austin.

Here’s a segment about McKay  from the National Football Foundation’s release of the honorees:

“A stalwart on the offensive line of one of the best teams in Texas history, Bob McKay led the Longhorns to a national championship in 1969. He becomes the 18th player in school annals to be inducted into the College Football Hall of Fame.”

LISTEN: Charlie Strong on 1300 the Zone: ‘I’m better for having coached at Texas…’

Report: Texas football fans drink most alcohol per capita in the country