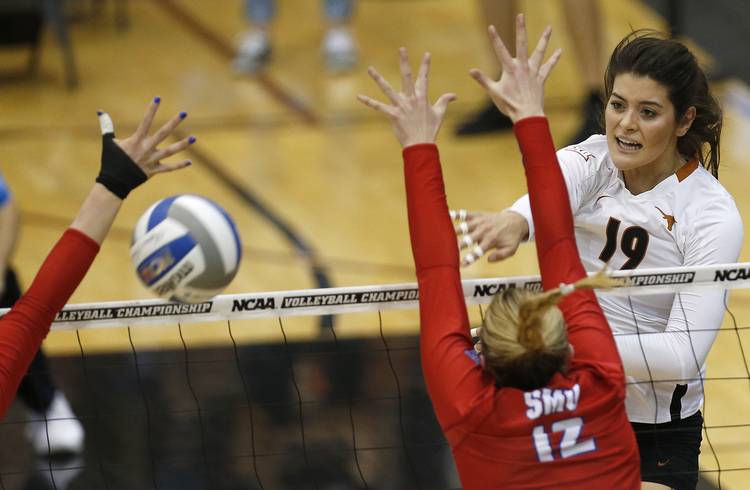 If you love what you do, you'll never have to work a day in your life. Couldn't have asked for a better first day of my professional career here in Juncos, PR. God is GREAT! I am very grateful that I get to do what I love for a living and for everyone that I have crossed paths with that have given me their love, knowledge, and support in order for me to get here. Texas family, words cannot describe the gratitude I feel for being a longhorn. Thank you for giving me the best years of my life and for being my home away from home. I hope I make you all proud. To a new beginning but the same motto, VAMOS! 👍🏼❤💪🏼🐂 #ibelieveinthegoodthingscoming ✨

A 6-foot-2-inch outside hitter, Prieto Cerame was an all-conference performer for the Longhorns in 2016. Prieto Cerame’s 3.5 kills-per-set ranked in a sixth-place tie among Big 12 volleyball players this season, and she registered 12 kills in Texas’ sweep of top-ranked Nebraska in the national semifinals.

Prieto Cerame, who graduated this past December with a degree in youth and community studies, spent the last three years at Texas. She began her collegiate career at Penn State, and Prieto Cerame won a national championship with the Nittany Lions in 2013.

Bohls: What do Nick Saban and Dabo Swinney think about Tom Herman and Texas?