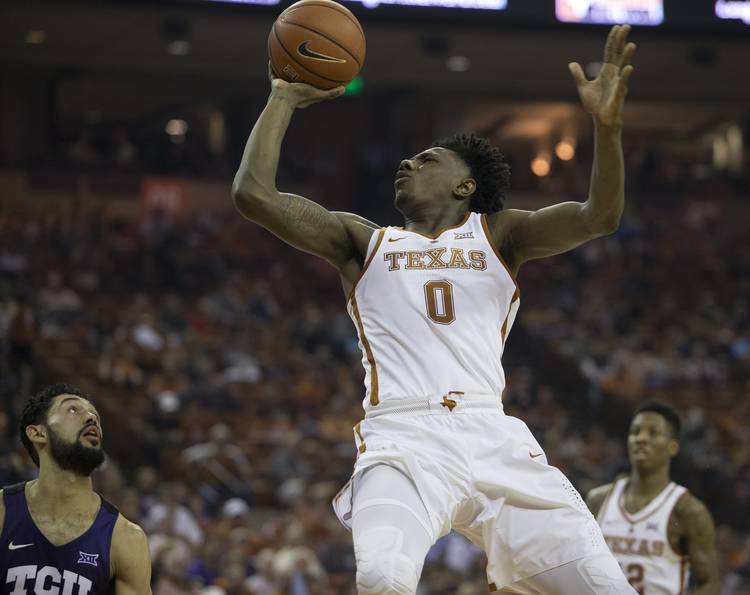 “We have a set of standards that we expect people in our program to adhere to. Tevin has failed to reach them,” Smart said in a two-paragraph statement.

This is the second time Mack has been suspended this season. He was benched for the season opener for an undisclosed incident that had happened months prior. Smart insisted it was a one-off issue and nothing to worry about.

This suspension comes one day after UT’s disappointing 64-61 loss to TCU on Wednesday night. On the game’s final play, Kerwin Roach Jr. dribbled out the final seconds. After the horn, Mack was seen shouting at Roach on the court.

“It was no frustration, he was just giving me advice on what I should have done,” Roach said afterward.

Smart said he saw the tail end of Mack and Roach’s exchange.

“They’re very disappointed that we lost, so it’s understandable to have emotion,” Smart said. “But we need to make sure as a team we stay connected. There are obviously things we gotta get better at, and we need to work on those things together.”