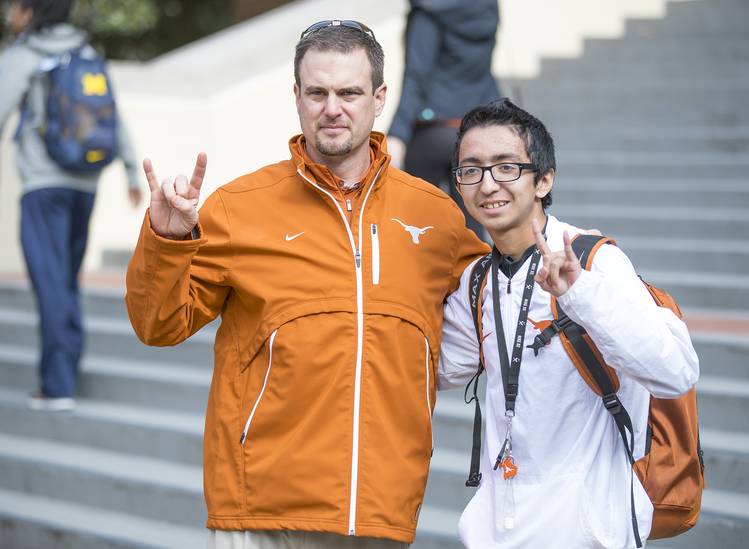 Texas has advertised that the football program is on the lookout for interns and walk-on players. Experience with high school football is preferred for both the interns and walk-ons, although computer skills will be needed for the former. An information session for the walk-on candidates will be held on Jan. 31.

Interested students are encouraged to contact Jordan Traylor, who serves as a graduate assistant in the football program.

Want to be part of the Texas Football staff? #HookEm pic.twitter.com/LYlIStlLK4