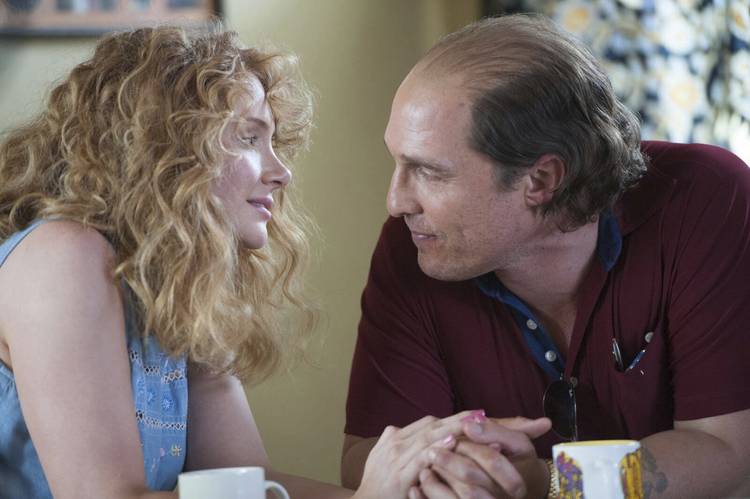 In an interview published in the American-Statesman, Austin spirit animal Matthew McConaughey noted that he looked to the West Virginia head coach for his character Kenny Wells’ hair in “Gold,” which opens Friday.

After word got around Wednesday about McConaughey and his hair, Holgorsen had an exceptionally classy response, which you can read here.

WATCH: What’s the most important trait for Tom Herman to have in the recruiting process?