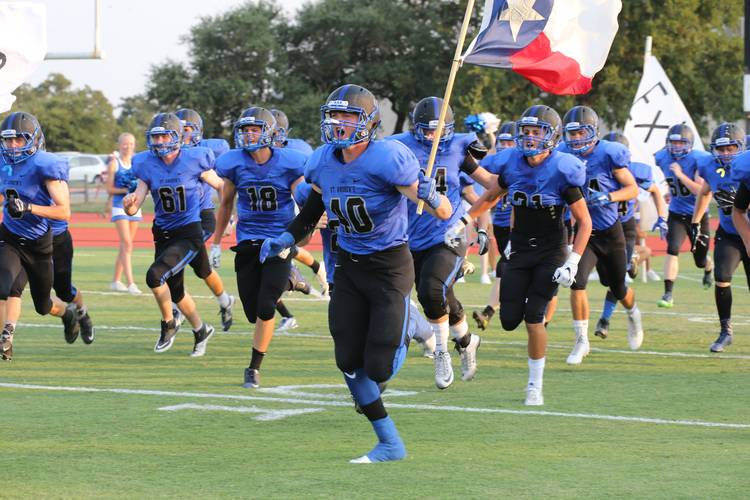 Update: Most prospects need convincing to commit to a school. All Cummins required was an offer. That’s because he grew up as a Longhorns fan and lived most of his life in the Austin area, attending Lake Travis and St. Andrews high schools before moving to Fort Worth All-Saints before his senior year. He anchored a defensive line there for a state championship team and arrived on the recruiting scene in Austin on Jan. 17 when he committed on the spot during an in-home visit from assistant coach Oscar Giles. Cummins is a big defensive end with the ability to play inside or outside in a three-man front. He easily could grow into a true defensive tackle by the time his college career ends.