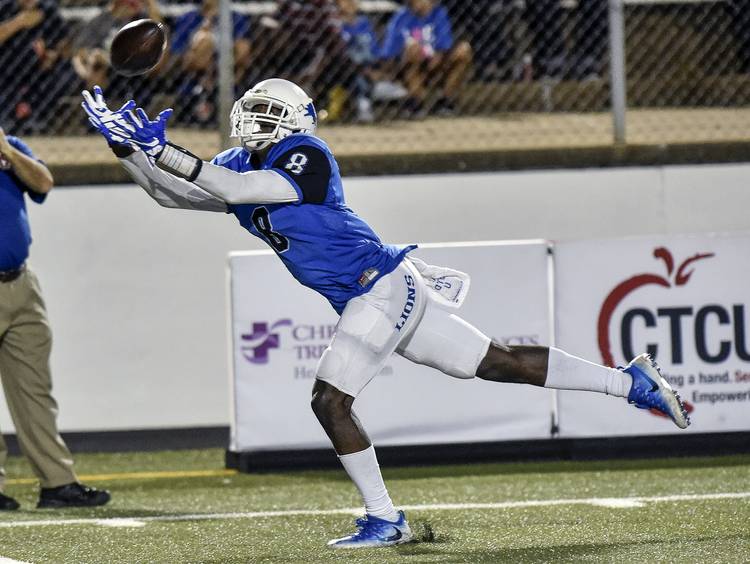 National signing day is over, and some teams are in better standing then where they were last month following the end of the season. Looking ahead, the “Way Too Early Top 25” polls liked the Longhorns to have a strong season, but did National Signing Day move them in the rankings?

Yes it did according to ESPN. The Longhorns were No. 25 in ESPN’s initial rankings last month but come in at No. 23 after factoring in the Class of 2017 recruits.

Here’s a blurb on why this happened:

“Like what his predecessor is now doing at USF, new Texas coach Tom Herman took a cautious approach in recruiting after a late start.

Diamond Dust: Texas will be tested early and often in 2017