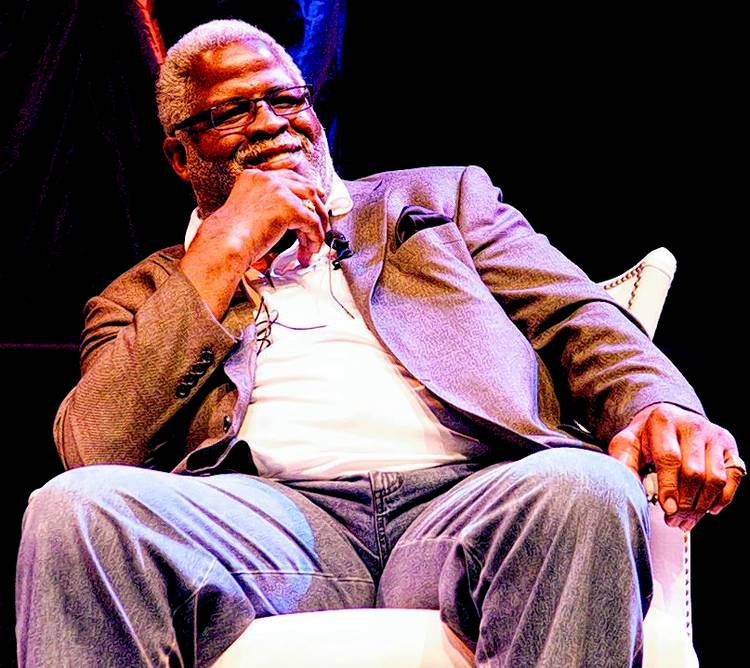 Football hero Earl Campbell spoke about his recovery from prescriptive drug addiction at a recent fundraiser for Austin Recovery at the Austin City Limits Moody Theater.

The Texas legend is getting some media attention in the build-up to Super Bowl LI in Houston, where he spent the majority of his NFL career playing for the Houston Oilers.

In an interview with USA Today, he compared the modern game to professional wrestling and rattled off the names of pro golfers he watches instead.

“And we all know now that we’re grown men that wrestling’s fake,” he said. “Well, football is not played like it was when I played.

Campbell went on to lament the excuses he hears from current players, including “I can’t play because my head hurt.”

“That wouldn’t have got the job done back in my day,” he said, although he acknowledged that he is glad the NFL has done more in recent years to educate players about football-related concussions and chronic  traumatic encephalopathy (CTE).

It is clear the NFL will never go back to the style Campbell prefers. He is unlikely to turn on the TV and see a bruising runner that reminds him of the way he used to play. Campbell knows all about the side effects of that type of play, having dealt with knee replacements, back surgeries and substance abuse.

It’s also clear that he wouldn’t do anything differently, and wishes modern players would take that same mentality.

“It’s great that they’re teaching guys about the CTE and the tackling and all that,” he said. “But to play football you’ve got to be pretty physical. Sometimes I think a lot of guys are getting hurt in the game of football now because they’re trying to remember how not to tackle someone.”

The whole story is certainly worth a read.

And don’t worry, Campbell hasn’t gone all-in on golf. We know how much he loves watching the Longhorns, and his all-day binges watching college football in his “man cave” sound like the stuff of legend.