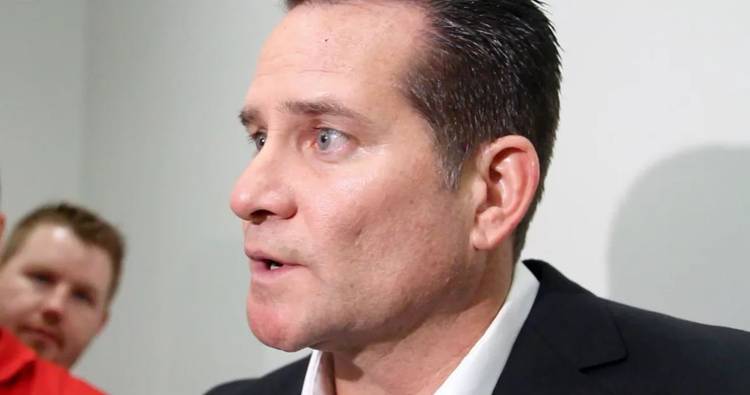 New Texas offensive coordinator Tim Beck said the athletes he’s inheriting aren’t all that different than the ones he helped coach to the College Football Playoff this past season.

Beck sat down with Longhorn Network on National Signing Day for his first interview since arriving from Ohio State. During the 10-minute conversation, which you can watch below, Beck touched on a wide range of topics.

Asked for his assessment of the talent on the Longhorns’ roster, he wasn’t shy.

“I’m very impressed. Obviously coming from the other school I was at, to be in those kinds of games with those kinds of athletes, we’re very similar athletically,” he said. “There’s some things obviously we have to change between the football team and the coaching staff, but I’m really impressed.

“I like the group that I’ve seen out there. Once we’re able to fix the things we need to with these guys, it’s going to be a lot of fun.”

Beck also listed some ideal traits of his starting quarterback, and talked about how the Texas recruiting scene has changed throughout his career. Watch the full interview below.