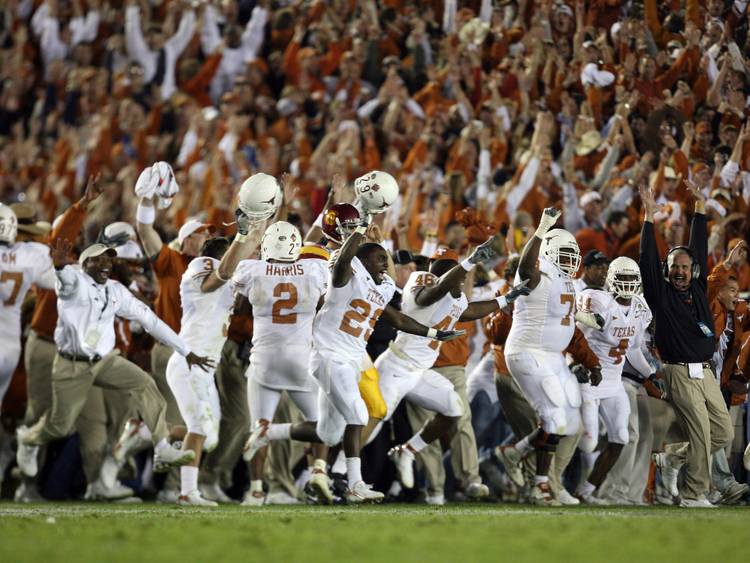 The Longhorns, who in the past have played marquee non-conference games against Notre Dame, Ohio State and UCLA,  have the fourth toughest non-conference schedule in college football, according to ESPN, in 2017.

The Longhorns will play a likely AP top-10 team in Southern California on Sept. 16. The road game is the first time the two schools have met since Vince Young did Vince Young things in the BCS National Championship game in 2006. USC will feature one of the best quarterbacks in college football in Sam Darnold.

Before the marquee matchup, Texas faces an improving Maryland program in Austin to start the season on Sept. 2. The sandwich game is against San Jose State, which is likely the “easy” game of the three.

Two future Longhorns among Naismith Player of the Year semifinalsts