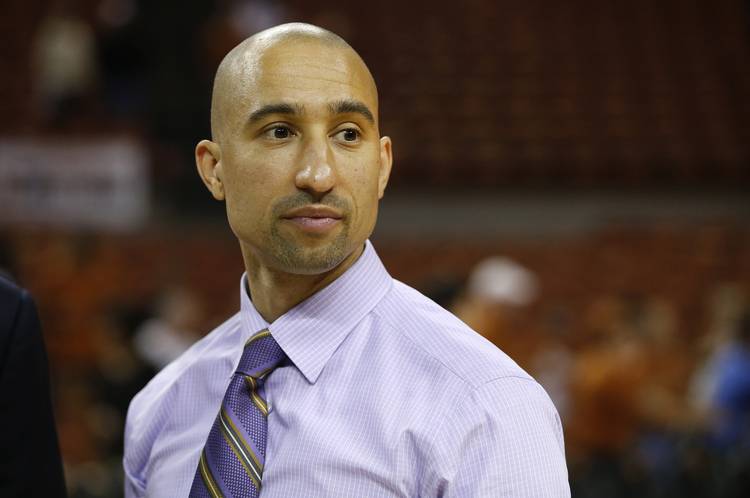 Bamba is a 6-foot-11-inch, 207 pound forward from Harlem who plays for Westtown School in New York City. He played for Texas coach Shaka Smart this summer for Team USA U18 team and visited Texas this past fall along with Matt Coleman, who committed to Texas in January. Bamba is the No. 3-rated player in the nation according for 247 Sports and the No. 2 power forward.

Texas’ recruiting class is currently the top class in the Big 12 (it had the top class last season as well) with Coleman, forwards Jericho Sims and Royce Hamm and guard Jase Febres (all 4-star recruits) already committed. A commitment by Bamba, and Texas’ current No. 7 recruiting class would likely put them behind only Kentucky (five 5-star and one 4-star recruits) in the rankings.

Whether Bamba’s decision depends on current Texas freshman standout center Jarrett Allen is unclear. Allen entered the season as a potential one-and-done recruit and he’s done little (especially lately) to change that thinking despite recent mock drafts that show him out of the lottery and even undrafted.