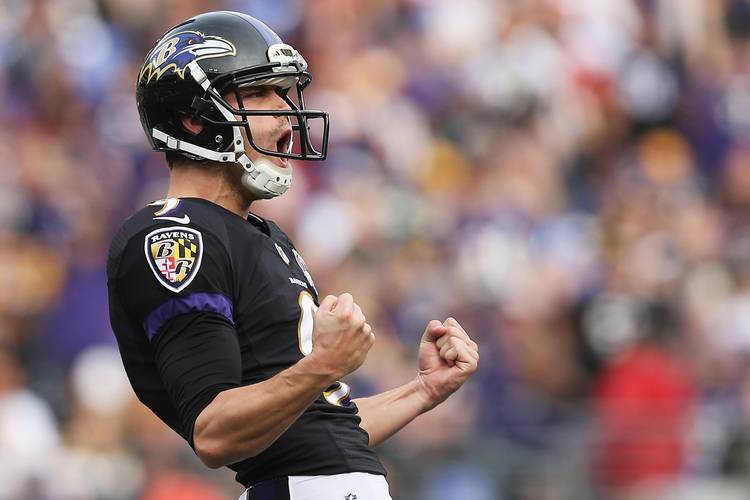 Justin Tucker left no doubts as to who was the best kicker in the NFL in 2017.

Between becoming the most accurate kicker in NFL history and wowing fans with a 75-yard field goal at the Pro Bowl, the Baltimore Ravens star proved that kickers matter too. So much, in fact, that analytics website Pro Football Focus named Tucker among the top 101 players in its annual postseason list.

The only specialist in the bunch, Tucker came in at No. 97 right between Kansas City Chiefs cornerback Marcus Peters and Buffalo Bills guard Richie Incognito. If he’s not already, Tucker might soon have to disguise himself to find peace in public in places outside of just Austin and Baltimore.

Here’s what PFF had to say about Tucker:

Justin Tucker’s season was historically good in 2016 for the Ravens. He was 10-for-10 on kicks of 50 or more yards on the season, in a year when extra points suddenly became a gamble for many kickers. Tucker hit 97.4 percent of his field-goal attempts, and the one miss came against the Patriots, where LB Shea McClellin leapt clean over the line and blocked the kick—nothing to do with Tucker.

NFL mock draft: D’Onta Foreman 3rd running back off the board