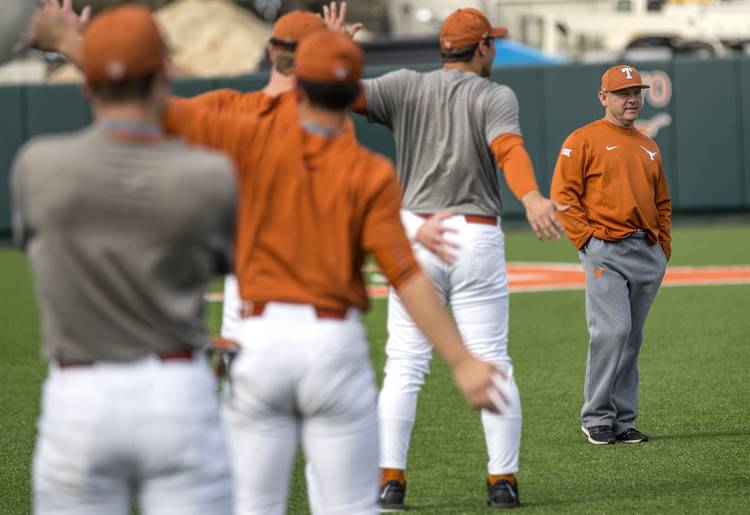 Due to the possibility of inclement weather, the finale of Texas’ season-opening series against Rice has been moved.

The Longhorns and Owls will now meet at UFCU Disch-Falk Field noon on Sunday. The two teams were originally scheduled to play at 2 p.m.

The game will still be televised on Longhorn Network.

Due to the threat of ☔️, Sunday afternoon's series finale has been moved to noon CT. #HookEm 🤘

Texas and Rice will open their 2017 baseball seasons against each other on Friday evening. The Longhorns and Owls will then duel twice during a Saturday double-header.