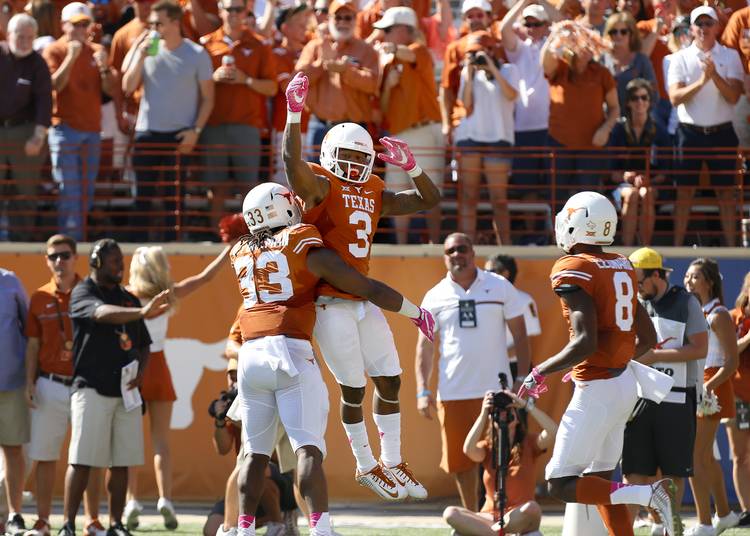 Armanti Foreman had some fun on Friday morning at Royal-Memorial Stadium as the senior-to-be made a one-handed catch at practice while using the other hand to capture the action.

It’s unconfirmed whether he used a selfie-stick or not.