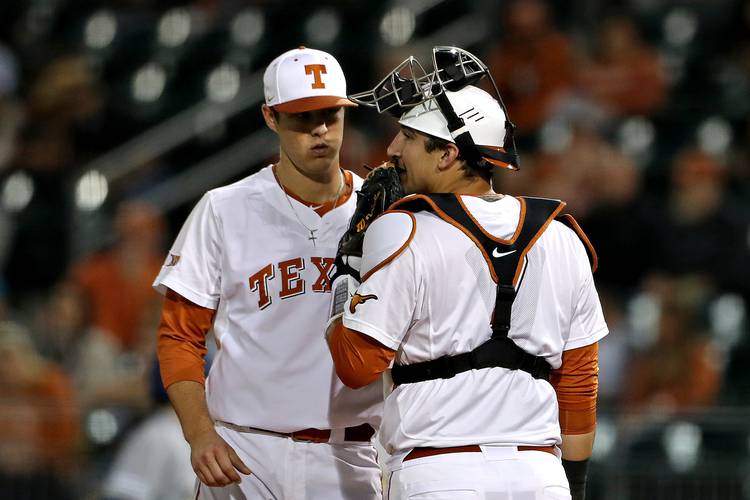 Led by pitcher Morgan Cooper and first baseman Kacy Clemens, Texas opened its three-game series against UConn with a 4-1 win on Friday.

After earning a no-decision in last week’s season opener against Rice, Cooper picked up his first win in 2017. The Jarrell-bred right-hander allowed four hits and a run over seven innings at UFCU Disch-Falk Field. Cooper, who is a junior, tied a career-high effort with his eight strikeouts.

Texas pushed three runs across the plate during the fourth inning against Tim Cate, UConn’s left-handed ace who was pulled in the inning with an undisclosed injury. Before Cate exited, though, Clemens delivered a two-run homer into the Texas bullpen.