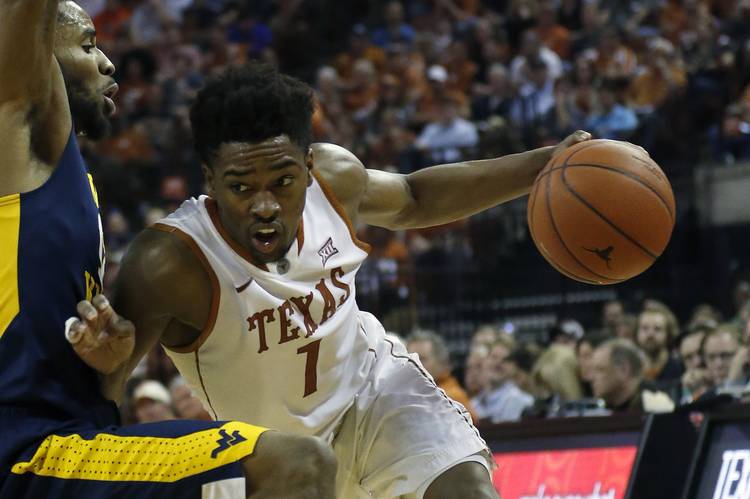 Taylor will reportedly remain in the NBA Developmental League.

The 22-year-old guard was a three-year standout for the Longhorns and led the team in scoring as a junior while becoming an All-Big 12 selection last season. He decided to declare for the NBA Draft last spring and forgo his senior year.

After not being drafted he was invited to the Rockets’ training camp but didn’t make the team and landed on the D-League’s Rio Grande Valley Vipers.

In December, Taylor attended Texas’ game against against Arkansas and chatted with Texas beat writer Brian Davis, emphasizing he had no regrets leaving early.

“Honestly, not being drafted, most people are devastated,” he said . “For me, it was like, ‘Whatever.’ I’m going up against a lot of people who got drafted in the D-league, and I think the numbers are showing who the better person is.”

Taylor is averaging 21.1 points and 6.1 assists in the D-League.