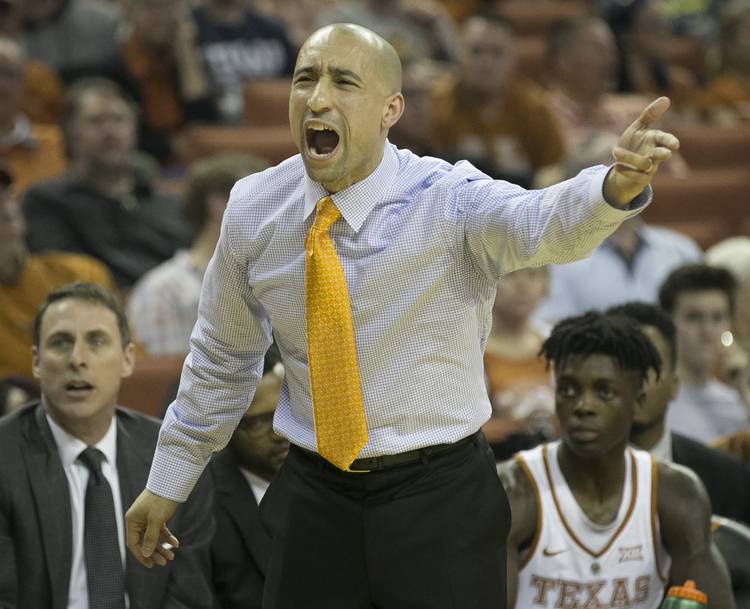 Bamba is in North Carolina visiting Duke, which plays Florida State on Tuesday at Cameron Indoor Stadium. The Blue Devils and Kentucky, where he visited on Jan. 20, are considered the leaders for the 6-foot-11-inch, 5-star,  No. 3-rated player in the Class of 2017. Bamba released his top four in January and included those schools, plus Texas and Michigan.

According to Zagoria, who has followed Bamba’s recruiting closely, he’s expected to commit in late March or early April.

“I’ve actually enjoyed it,” Bamba told papreplive.com of the recruiting process. “It’s given me a chance to bond with my family as we try to come to a consensus for what’s best for me.”

Bamba, who played for Texas coach Shaka Smart and Team USA’s U18 squad last summer, visited Texas in the fall along with guard Matt Coleman. The 4-star guard Coleman picked the Longhorns over Duke in January.

Texas currently has the top recruiting class in the Big 12 and No. 7 nationally. A commitment by Bamba would bump Texas’s recruiting ranking to the No. 3 overall spot according to 247 Sports.