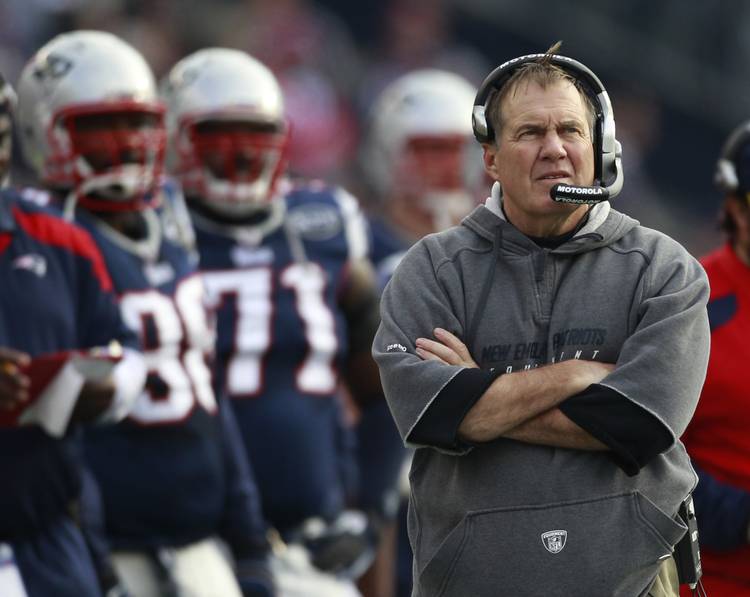 The annual event is two days long with members of the Texas High School Coaches Association attending the clinic from April 7-8. Because the NCAA will not allow high school coaches to speak, Herman has brought in arguably the greatest football coach in the history of the sport.

Belichick has won five Super Bowls as the head coach of the New England Patriots, more than any other coach in the history of the NFL. He is a three-time AP NFL Coach of the Year winner and has been in charge of the Patriots since 2000.

In early February Belichick coached the Patriots to an amazing 25-point comeback to beat the Atlanta Falcons in the Super Bowl.