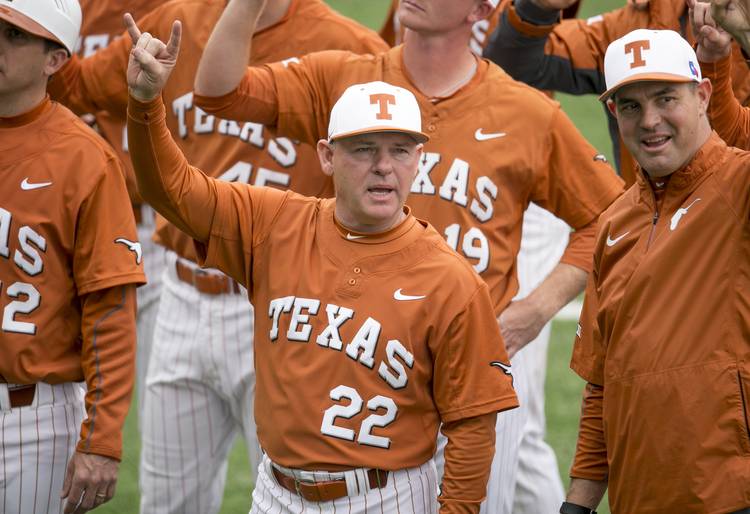 Ahead of this week’s trip to Stanford, Texas picked up a 9-5 win over Lamar at UFCU Disch-Falk Field on Tuesday night.

Thanks to a Cole Coker home run — the first of the freshman’s college career — Lamar jumped out to a 3-0 lead in the second inning. Texas got two runs back in the inning’s bottom half. The Longhorns then surged ahead by a run when Bret Boswell crushed a baseball off a light pole beyond the fence in right field in the Longhorns’ turn to bat.

In addition to his two-run homer, Boswell also drew two walks and was hit by a pitch on Tuesday. He scored four times, and that fourth run gave Texas an 8-5 advantage in the seventh. Lamar (6-3) was unable to get any closer to Texas (6-3).

Tuesday’s game featured 12 pitching changes, nine of which were done by Lamar. Sophomore Nick Kennedy, who entered the game in the fourth inning and recorded four outs, earned the win for Texas.