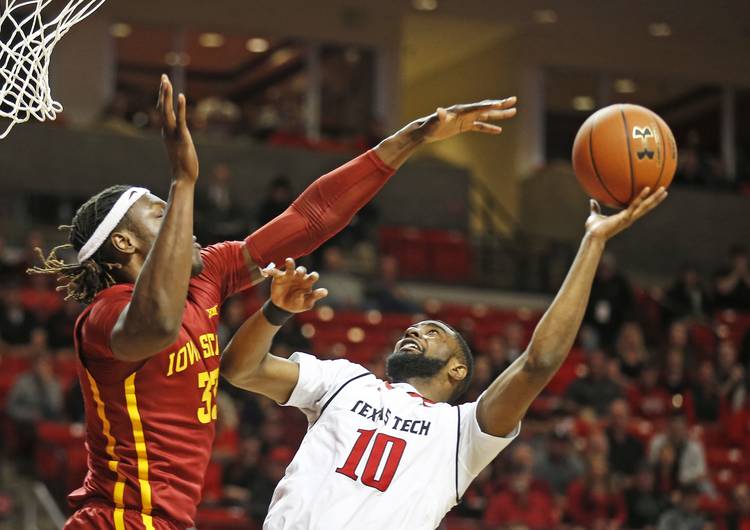 About the Longhorns: This time last year, UT’s freshmen were done with the basketball season. But Jarrett Allen, Andrew Jones, James Banks and Jacob Young must press onward. Smart indicated they might have hit a wall. “We’re asking more of those guys than we typically would,” Smart said. “I need to get Jarrett more of a rest out there. But he gets so gassed. We need to get him another minute or two (of rest) here or there.” Allen is averaging about 35 minutes per game in league play. Senior Shaq Cleare’s minutes can vary based on his foul situation. Same goes for Banks. Allen is the only freshman in the league among the top 10 players in minutes played. He also ranks 10th in scoring (13.6), third in rebounding (8.4) and third in shooting percentage (.578).

About the Red Raiders: Coach Chris Beard’s team looks like a completely different unit than the one Texas saw on Feb. 1. The Red Raiders, like the Longhorns, are huffing and puffing to the regular season finish line. Oklahoma State dealt Tech its third straight loss with an 80-63 decision on Saturday as the Raiders were playing their fifth game in a 15-day span.  “I don’t think there’s a difference in getting beat by 40 or by two,” Beard said afterward. “I’m not over there trying to keep it close, we’re over there trying to win.” … Considering how role players shine against UT, watch out for Shadell Millinghaus, who had seven points and six rebounds vs. OSU. … The Raiders have played stingy defense all season long. Tech is third in the league in points allowed (67.8).

Bill Belichick to speak at the Texas Coaches Clinic