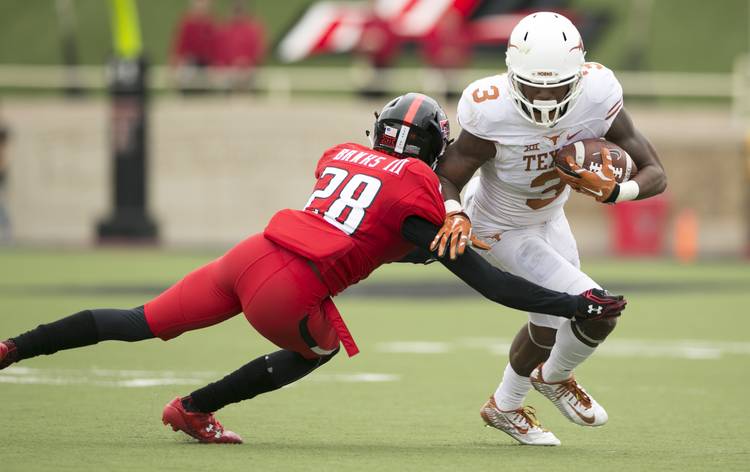 For the second straight year, Texas will shop for a win on Black Friday.

Texas’ football program announced on Thursday that its home game against Texas Tech has been moved to Nov. 24 which is the day after Thanksgiving. The showdown between the Longhorns and Red Raiders had been originally scheduled for Nov. 25. The time of the game will be announced at a later date.

This is the second game that has moved around on Texas’ calendar. In January, Texas’ road trip to Iowa State was shifted from Sept. 30 to Sept. 28.

Episode 46 of On Second Thought: Texas Ex Brian Robison on the 2005 championship and his career in the NFL