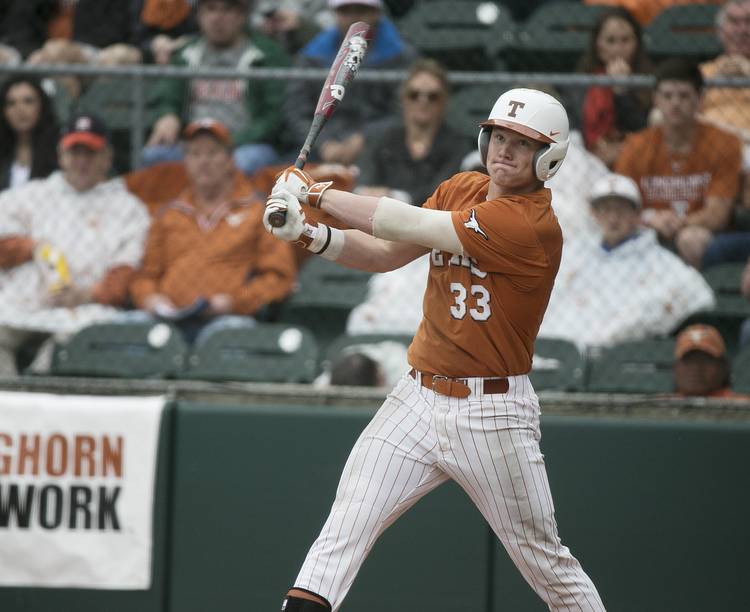 On Wednesday night, Texas made up for last year’s shutout to Texas A&M-Corpus Christi.

One year after it dropped a 5-0 decision to its guests from Corpus Christi, Texas scored early and often in a 15-0 rout of the Islanders. In a game that was called after Texas A&M-Corpus Christi batter in the seventh inning, Texas scored its most runs at UFCU Disch-Falk Field since a 16-run performance against Maryland in 2011.

All nine of Texas’ starters had a hit by the end of the third inning. The biggest of Texas’ 15 hits on Wednesday was Patrick Mathis’ three-run homer in the second inning, and freshman Austin Todd was 3-for-3 with three RBIs, three runs scored and a walk. Sophomore Tate Shaw, who was making his first-ever start, doubled twice and scored three times.

Texas (9-6) will return to UFCU Disch-Falk Field on Friday to open a three-game series with UCLA. A&M-Corpus Christi dropped to 2-11 with the loss.