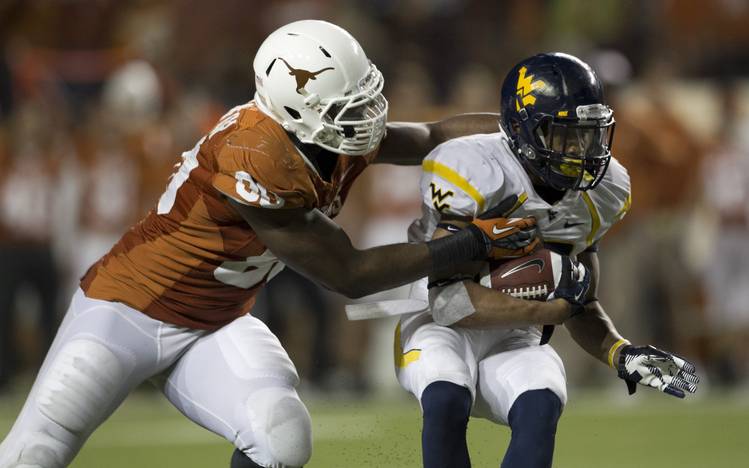 According to various reports, Alex Okafor is heading to the Bayou.

The former Texas defensive standout was in New Orleans for a free-agent meeting Monday, and the New Orleans Times-Picayune reports the two sides have come to an agreement. Former NFL Network reporter Rand Getlin first reported the news on Twitter.

Okafor, who played for the Longhorns from 2009 to 2012, spent his first four seasons with the Arizona Cardinals after being chosen in the fourth round of the 2013 NFL Draft. Last season he had 13 combined tackles and 3.5 sac ks from his outside linebacker spot.

The 6-foot-4, 261-pound product of Pflugerville High School played defensive line at Texas and reports indicate that he could return to defensive end with the Saints.

Texas A&M to serve as Big 12 appetizer for Longhorns