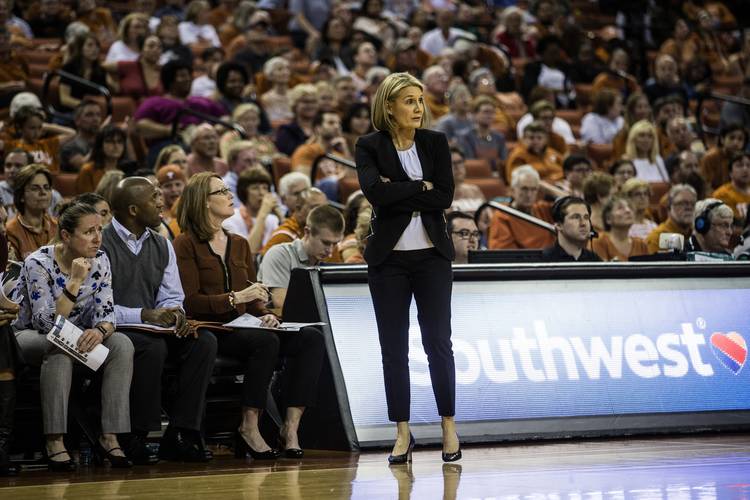 In Episode 48 of the On Second Thought podcast, hosts Cedric Golden and Kirk Bohls break down their NCAA brackets plus speak with Texas women’s basketball coach Karen Aston who calls in to preview Texas’s NCAA opener against Central Arkansas. The guys also discuss the offseason facing Texas men’s coach Shaka Smart and the growing PR nightmare that has become the NBA schedule.

50 in 50: When Texas football’s offense dominated