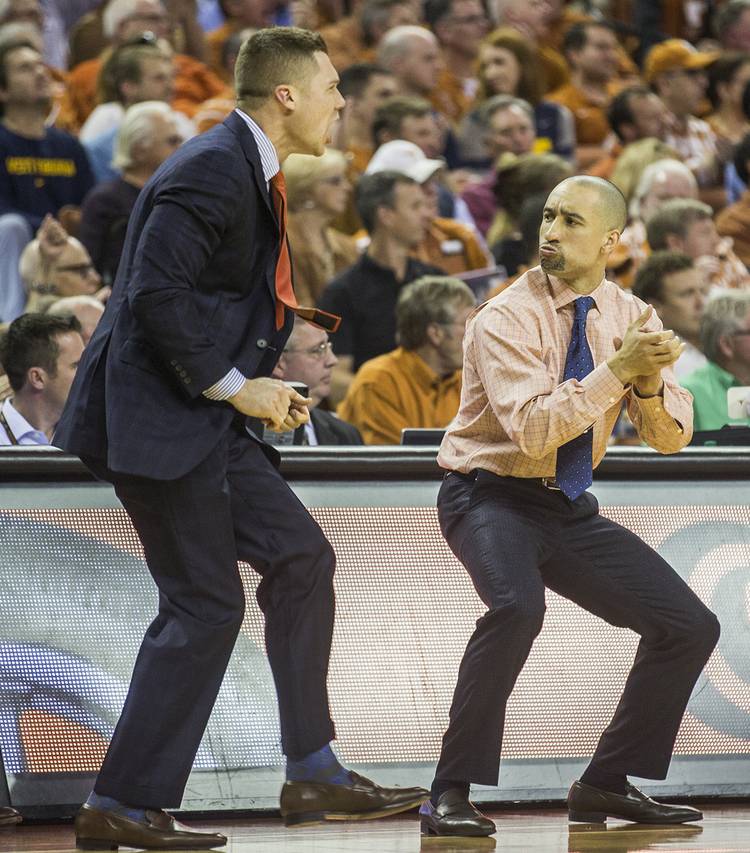 Texas coach Shaka Smart wasted no time filling the vacancy on his coaching staff by moving trusted lieutenant Mike Morrell back into a full-time assistant role.

Morrell, who came to Texas from Virginia Commonwealth with Smart, was an assistant coach during Smart’s first season with the Longhorns. He agreed to become the director of program development last season so Smart could promote Jai Lucas to assistant coach.

As director of program development, Morrell was not allowed to have on-court coaching responsibilities, according to NCAA rules. However, Morrell has long been considered one of Smart’s closest confidants and helps manage the big-picture aspects of recruiting and scheduling.

The assistant coaching vacancy was created last week when Smart announced that David Cason would not be retained for next season.

“It’s extremely important that our staff is in complete alignment,” Smart said in a statement. “Mike has been tremendously loyal, hard-working and productive over the years as a member of our staff. We’re excited about what he will do as an assistant coach here moving forward.”